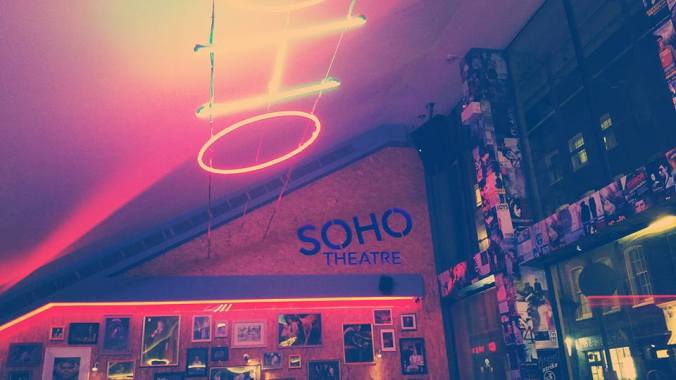 Today is the first day of a new year, and 2018 is the year I will have to scale back my theatre going (it was getting ridiculous to be fair). So I’m going to have to be a lot more selective about what I see.  Looking at the year ahead (and with the occasional backward glance) here are some of the things I’m most optimistic about for 2018, with regards to theatreland anyway (afraid I’ve no solutions for the current global mess we’re in):

There are lots of big star, west end shows I haven’t mentioned. They’ll get plenty of mainstream coverage and don’t need my help (yes the irony of my list starting with Hamilton is not lost on me, but sod it, I’m excited). But outside of a few exceptions I’d rather see 3-4 fringe shows for the price of a big West End extravaganza.  Even Cate Blanchett, who it appears will not be in a West End production of ‘All about Eve’ after all, hinted in a recent interview with the Stage that her return to the London stage may not be to a West End venue. While this may well be a throw away comment that goes nowhere, I can help feeling a flutter in my heart at the thought of possibly seeing her perform somewhere more intimate.

So that is a round up of what I’m currently excited about for 2018. Obviously lots of surprises and new shows ahead of us, that is the joy of living in a city with a vibrant theatre-scene. I’ll have barely scrapped the surface of all the goodies out there, so what theatre experiences are you most excited in 2018?